Just A Man Called Phonse
The life of Phonse Tobin was anything but ordinary. Born in 1905, he followed on behind soldiers as they marched to the wharves to depart for WW1. He earned pocket money by trapping rats and collecting the South Melbourne Council’s rat bounty, and almost ‘haunted’ the Collins Street movie and live theatres.

The Undertakers’ Mother is a biographical novel about two people who were raised on opposite sides of the world and who were married because one of them was in great need.

Peter Toogood was a member of the Australian team which won the 1<sup>st</sup> World Amateur Teams Championships played at St Andrews  – the home of golf – in 1958. Read Peter’s memories in this critically acclaimed biography about one of Australia’s most successful amateur golfers.

Be the first to review “The Killaghy
Collection” Cancel reply 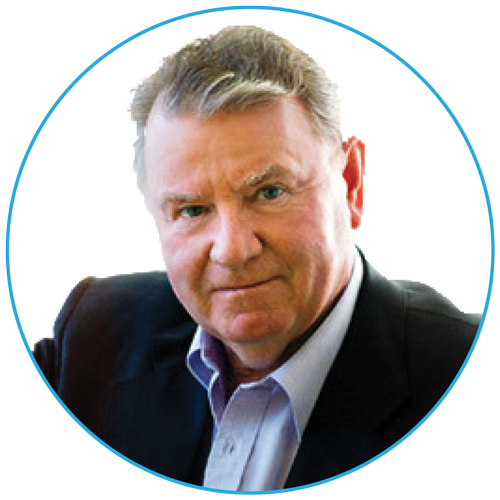