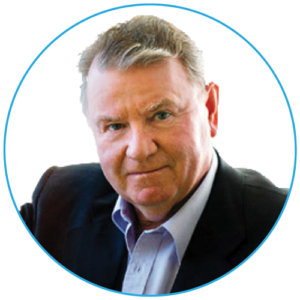 Hi there from Des Tobin at Killaghy Publishing. After a 43 year professional career in funeral service, writing biographies and family stories has become a positive, engaging and very satisfying post-retirement occupation.

Des Tobin – the second of Phonse and Vera Tobin’s four children – was born in 1938 and educated at De La Salle College Malvern and St Joseph’s Technical College, Abbotsford.  After two unhappy years as an apprentice panel beater, Des worked as a voluntary youth worker for the Young Christian Workers (YCW) movement in Queensland for two years (1959/60). This was a life awakening and changing experience. He became a person in his own right, he gained personal independence and met his life’s partner Margaret whom he married in 1962.  Their 55 years of marriage has been blessed with four children and eleven grandchildren.

In 1961 Des joined Tobin Brothers Funerals – the family funeral business founded by his father and three uncles in 1934. He was the company CEO from 1982 to 1998 and its Chair from 1988 to 2002.  During his tenure of office the company grew exponentially and has continued to do so since his retirement. Des was deeply involved in the death education movement that emerged during the 1970s and 80s.  In 1977 he was invited by the Gippsland Institute of Advanced Education (GIAE) – now the Gippsland campus of Monash University –  to design and direct what became Australia ’s first tertiary course in Death & Bereavement Studies. The course ran at GIAE until 1984. Des was also a driving force in the foundation of the National Association for Loss and Grief and was active in the wider funeral industry.  He was National President of the Australian Funeral Directors Association (AFDA) from 1984 to 1987 and was awarded AFDA life membership in 1995.

In retirement Des and Margaret have enjoyed their family, friends, their membership of the National Golf Club at Cape Schanck and Des has pursued his longtime interest in writing. 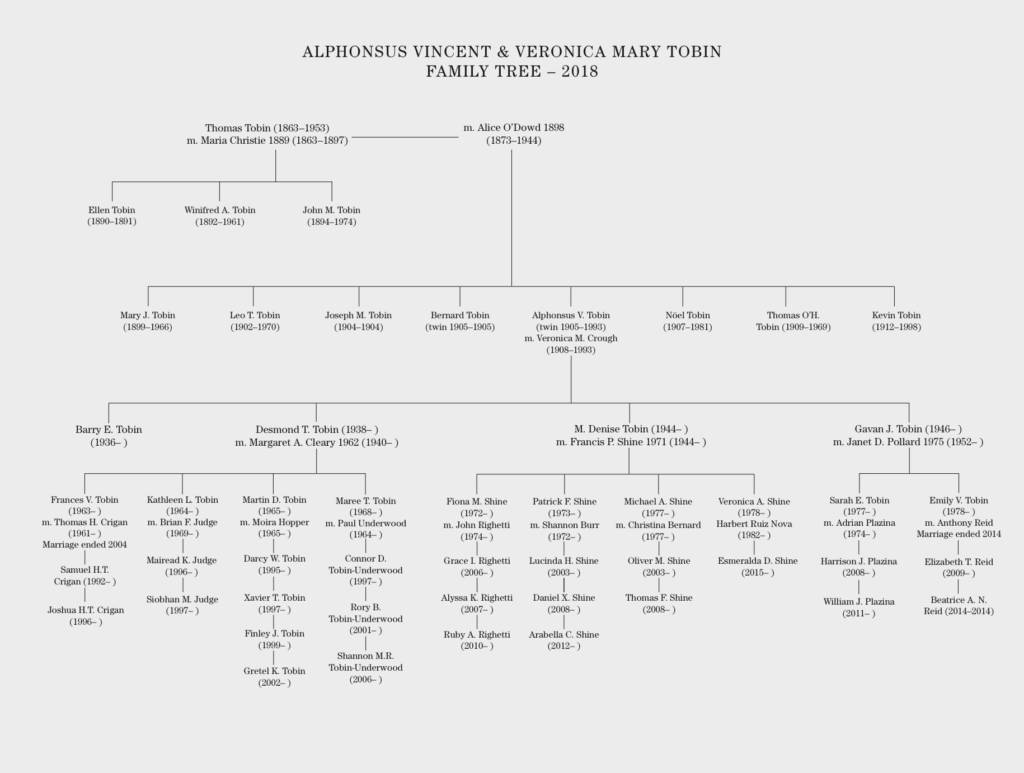 Subscribe to be updated when new releases are added